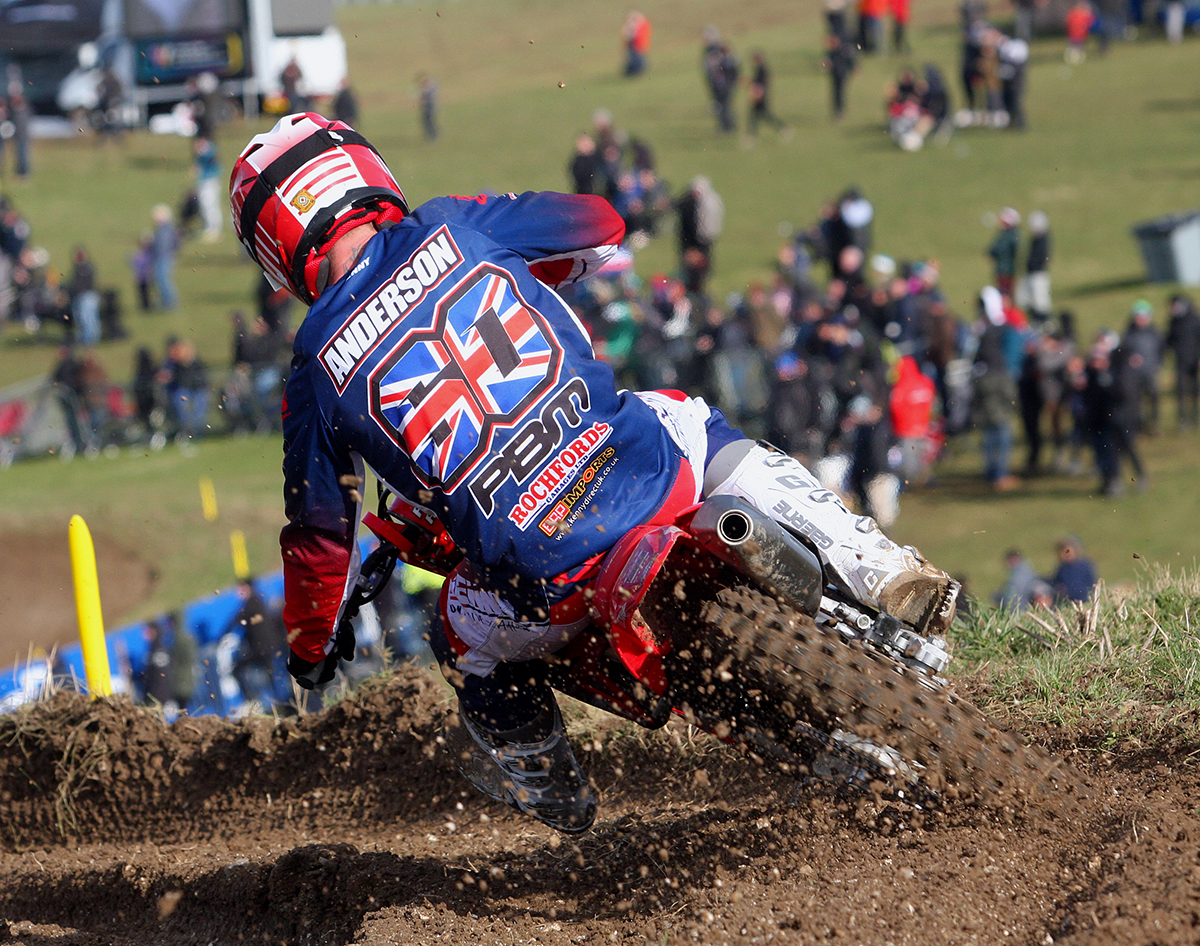 The Four captains for the forthcoming 4 Nations Motocross Competition, which will see England, Scotland, Northern Ireland and Wales doing battle, and the Steel Hawk Motorcycle Club last night agreed on the format for the event, which will take place at The Grange in Shropshire on the 1st and 2nd October.

Running alongside the Hammer & Tongs Team Trophy, which is essentially the Clubmans Motocross of Nations, the Four Captains, Brad Anderson (England), Billy Mackenzie (Scotland), Martin Barr (Northern Ireland), and Mark Jones (Wales), will be among the five riders in the Adult part of the event.

Due to the enthusiasm of the captains for the future of the sport within their nation, it has been agreed that they will also be picking three riders from the Auto, 65, Small Wheel 85, Big Wheel 85 and Rookie classes to race for their country.

After the Facetime meeting with the riders, Steel Hawk’s Jeff Perrett said, “We are excited about this event, but now having spoken to the Team Captains, even more so. They’re buzzing for it, and the banter is already in full swing! To be honest, we’ve been even more encouraged by the fact they want to bring on and include the youth riders in the meeting as much as they want to race it themselves, so we are very happy to have 4 Nations riders repping their country in the Auto class through to the Rookies. I know that all four captains have already been looking at youth talent in their motherland, but now it’s out in the open that we’re bringing kids into the mix, they can get to work on officially choosing their team lineup, so now is the chance for young hopefuls to shine for the pride of their nation.”

Next week the format for the “Hammer and Tongs Team Trophy” will be revealed and how riders and teams can enter for their very own Motocross of Nations at the Grange! 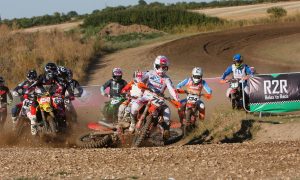 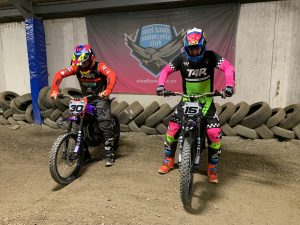 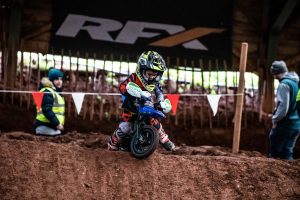 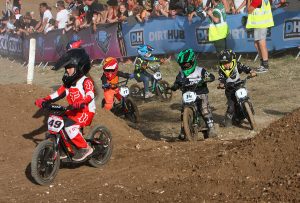 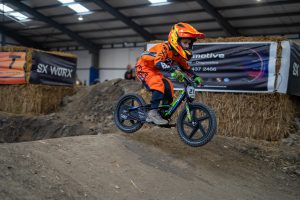 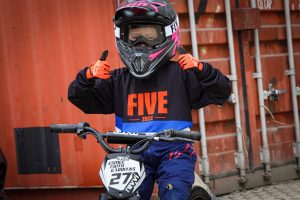