We have now added two new Youth classes to the Farmboy Bash Minibike Supercross which is our first event of the year and takes place at Wheeldon Off-Road Centre in Devon on the 5th and 6th February 2022. The classes are for Youth 125cc Farmbike Riders with the Junior group being for 9-11-year-olds and Youth Seniors for […] 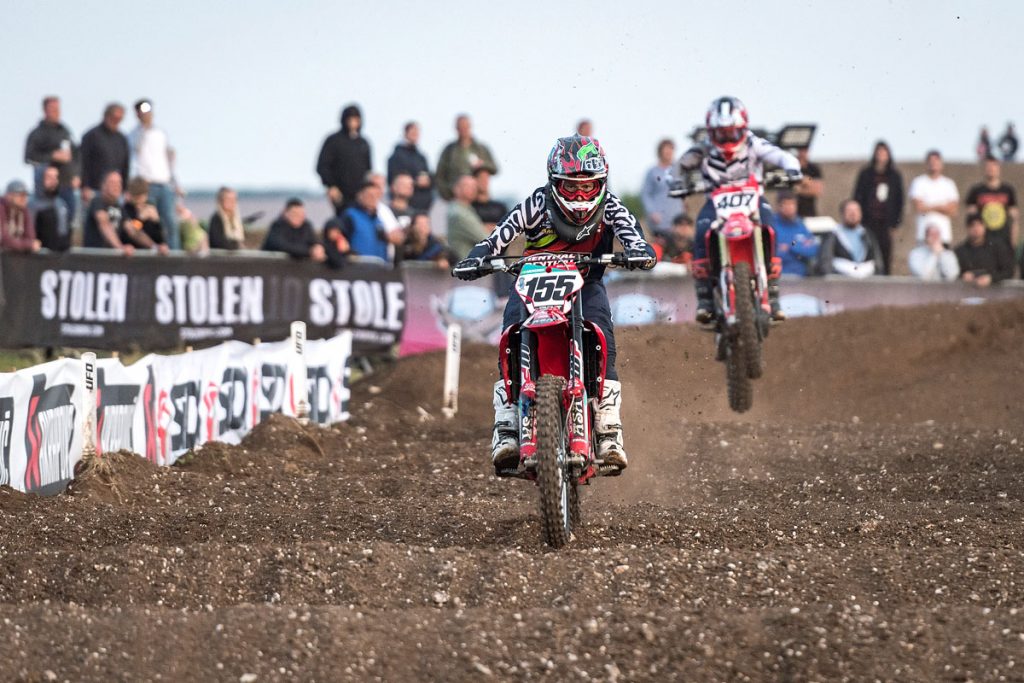 After the announcement back in September that the second running of the ‘Airborne Gunner Summer Supercross’ event will run on Tuesday 9th August 2022, the Steel Hawk Motorcycle Club are pleased to announce entries are now live for any riders who raced this year’s inaugural event. Riders will receive an email with a link to […] 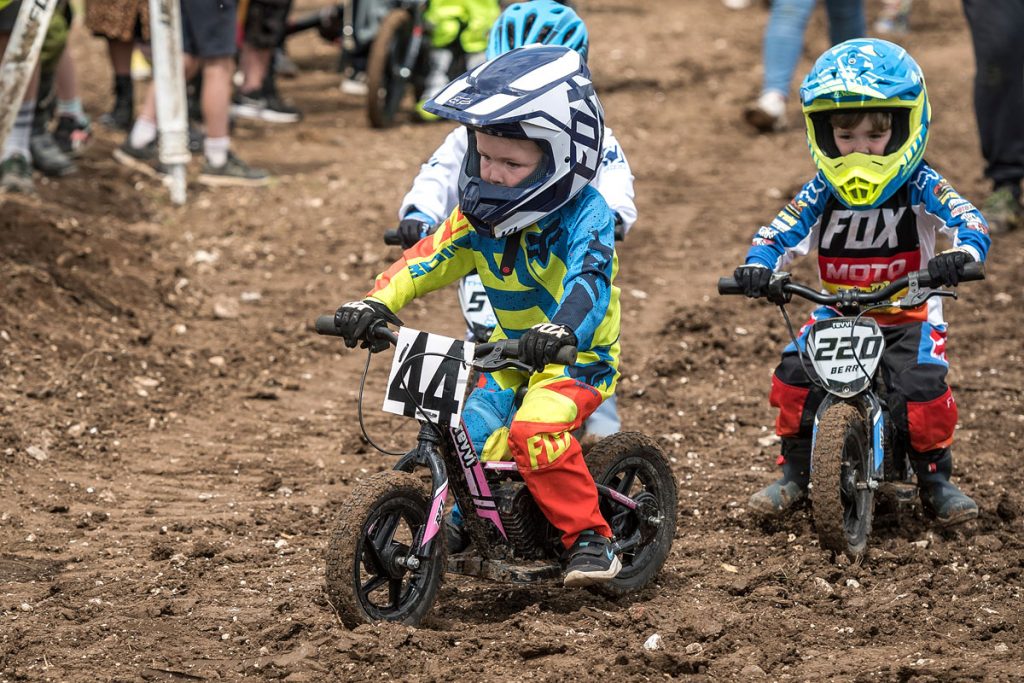 Following their recent announcement of the ‘4 Nations Team MX’ and the ‘Hammer & Tongs Team Trophy’ the Steel Hawk Motorcycle Club are pleased to announce another new, innovative event for 2022. The ‘Farmboy Bash’ will kick off the first of their six racing events next year on the 5th/6th of February at Wheeldon Farm […] 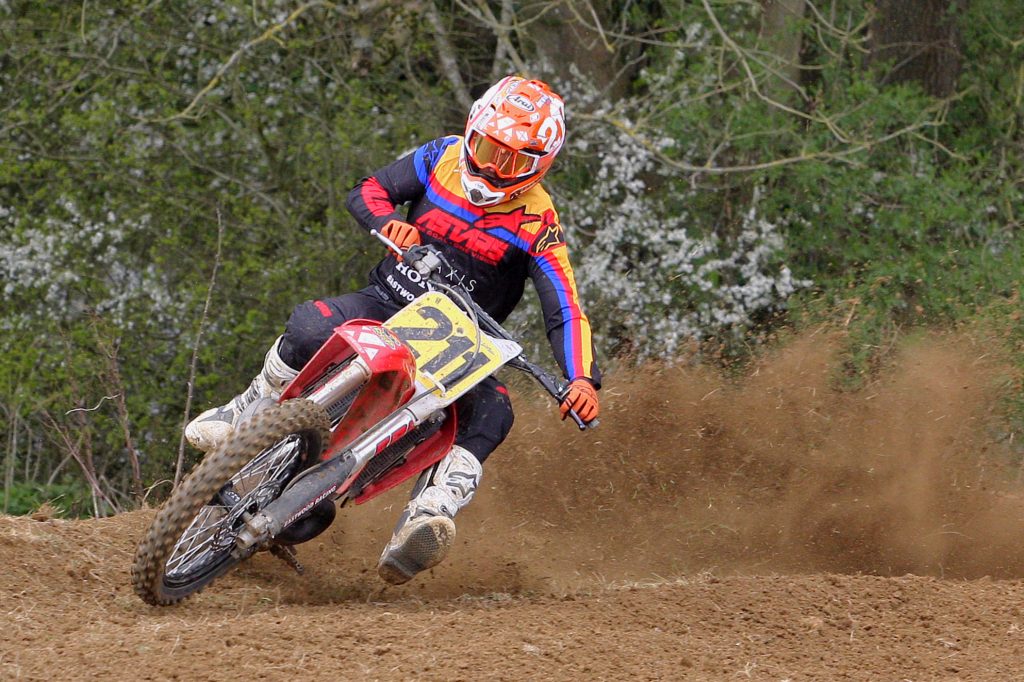 After last week’s announcement that Martin Barr and Brad Anderson will captain team Northern Ireland and England respectively at the ‘4 Nations MX Cup’, organisers Steel Hawk Motorcycle Club are pleased to announce that Billy Mackenzie and Mark Jones are confirmed as the captains for Scotland and Wales. The innovative new event, which run alongside […] 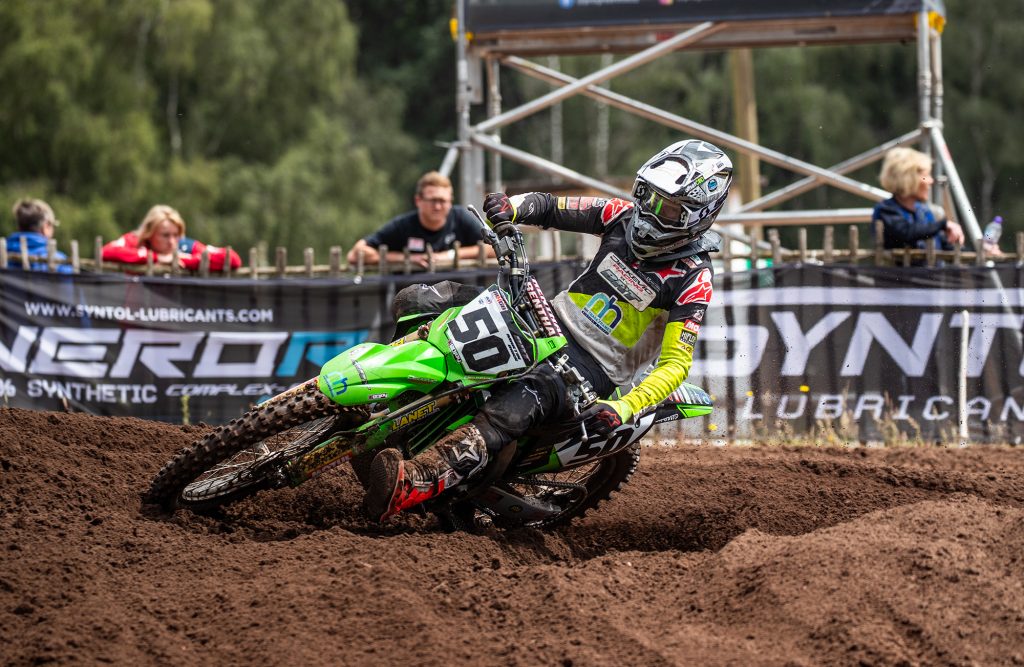 Following their announcement of introducing the ‘4 Nations MX Cup’ in 2022, the Steel Hawk Motorcycle Club are pleased to announce the first two team captains. Martin Barr will head up the Northern Ireland team, while Brad ‘Ando’ Anderson will lead the charge for team England. The team captains for Wales and Scotland will be […] 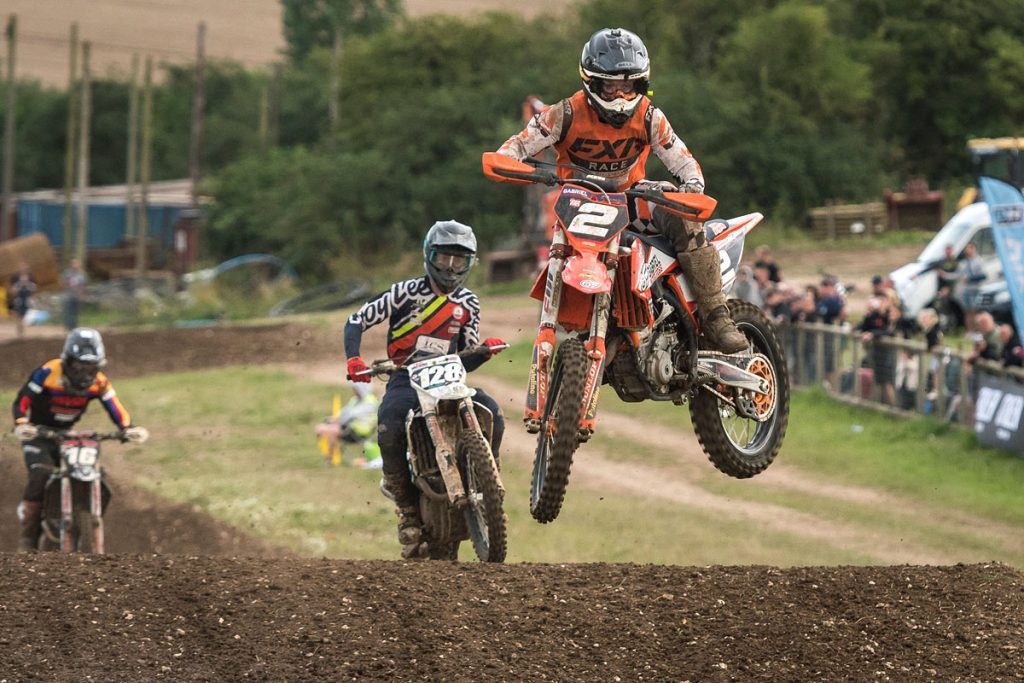 After a successful 2021, which saw the Steel Hawk Motorcycle Club introduce the ‘Helter Skelter Hillclimb’ and ‘Airborne Gunner Summer Supercross’ to their already popular ‘Rock it til Sundown’ midweek summer classic the team are pleased to announce they will be adding another new event to their portfolio for 2022. The ‘Hammer & Tongs Team […] 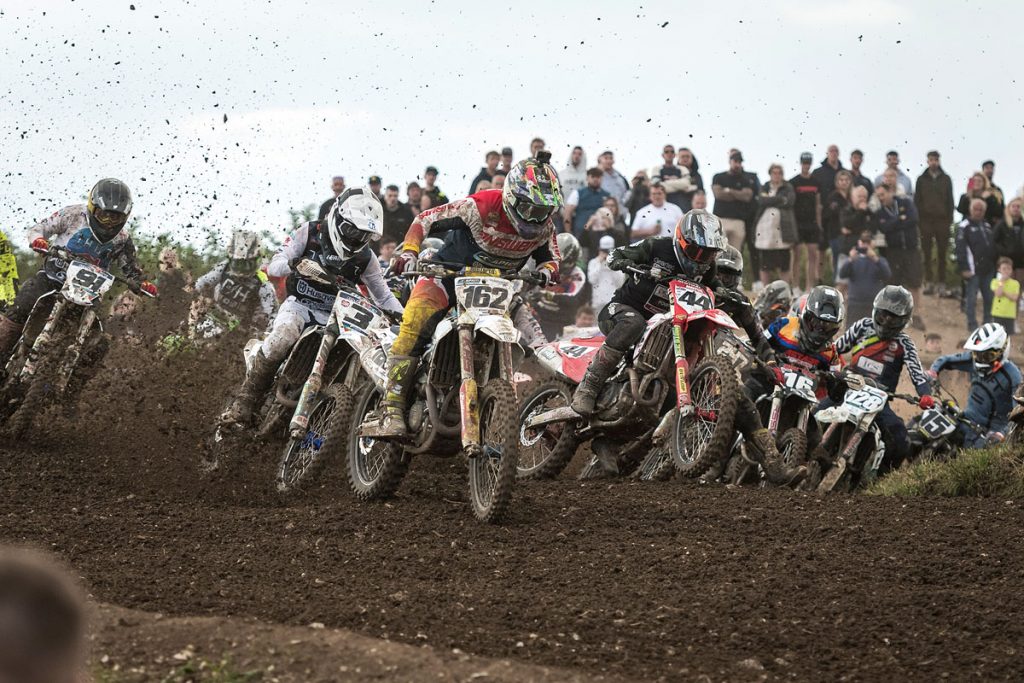 Get your marker pens out and get these written in to your 2022 calendar with confidence. The ‘Airborne Gunner Summer Supercross’ and ‘Rock it til Sundown Summer Classic’ will be taking place at Cusses Gorse MX on Tuesday 9th and Wednesday 10th August 2022 respectively.  Following the continued success of ‘Rock it til Sundown’ and […]

Helter Skelter Hillclimb is green for go and on the up for 2022!

All hail the hill! After the success of Steel Hawk Motorcycle Club’s inaugural ‘Helter Skelter Hillclimb’ the team are pleased to announce the event will be back in full force for 2022. The venue will again be the beautiful Court Farm, Buckland Newton with the confirmed date of Saturday 11th June.  Blessed with gorgeous weather […] 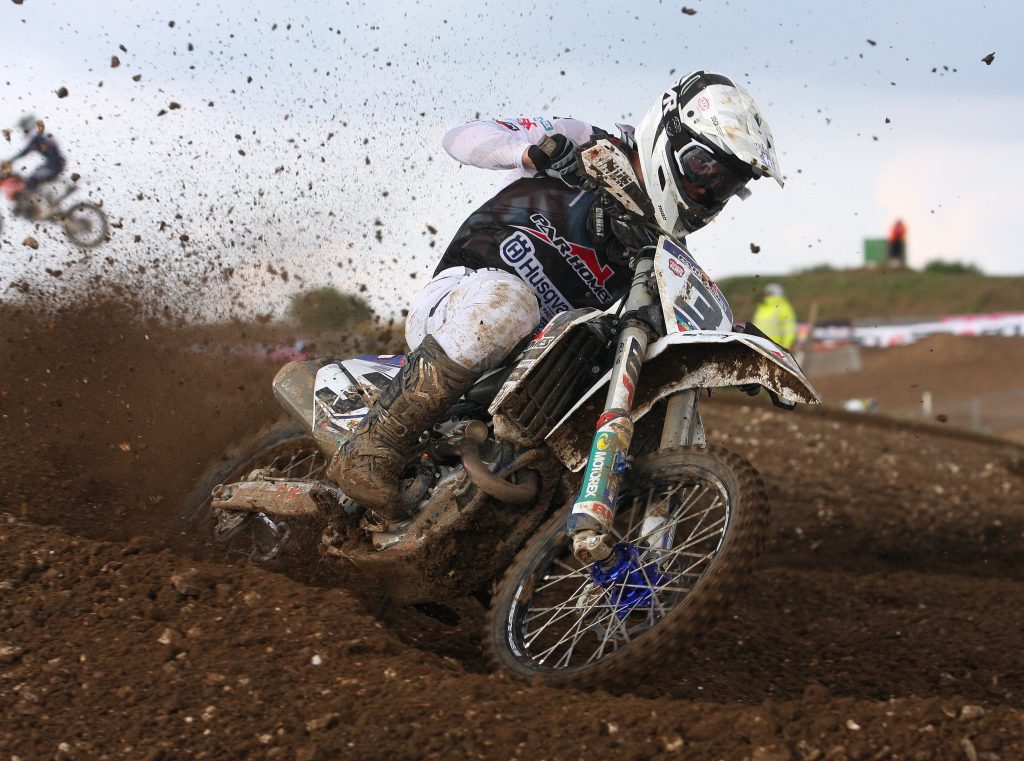 Wednesday saw the Steel Hawk Motorcycle Club stage their fourth Rock it ’til Sundown Midweek Summer Motocross at Cusses Gorse MX near Salisbury. The track received a good dousing of water early morning from Justin Barclay and the track crew in preparation for a long summer’s day of racing. The Expert racers took to the […] 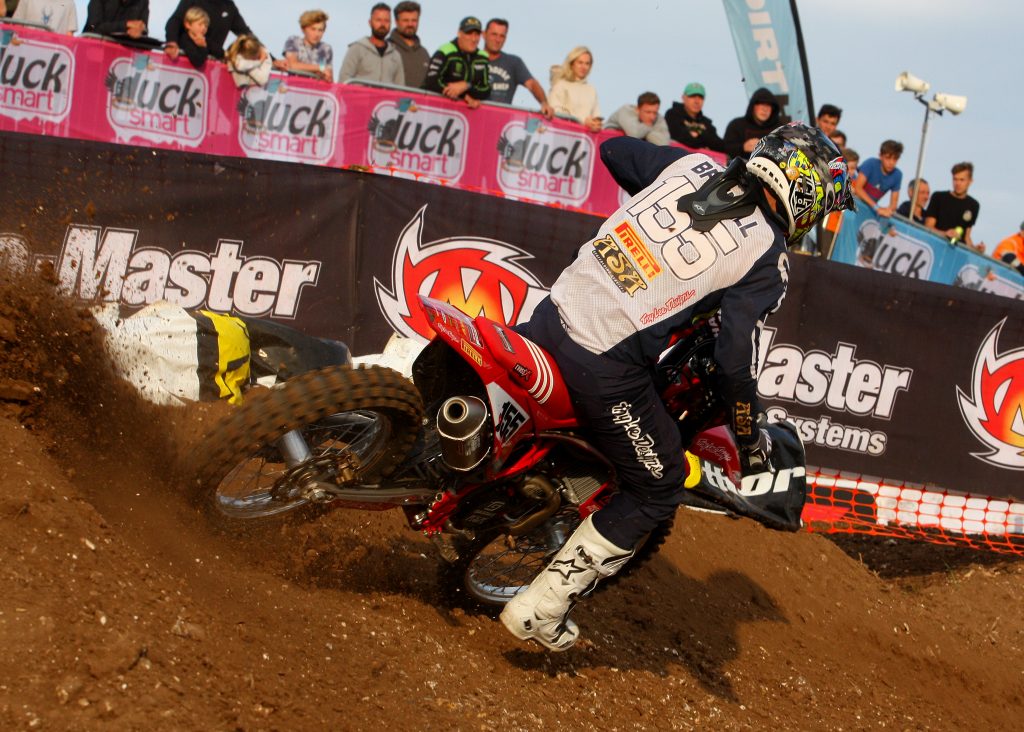 Last night Supercross came storming back to the UK with Steel Hawk Motorcycle Club’s Airborne Gunner Supercross presented by Stunt Flying being played out in front of a huge crowd at the purpose-built Cusses Gorse SX track. The crowd were treated to a veritable feast of action with Pro’s, Experts, and Clubman racers doing battle […]