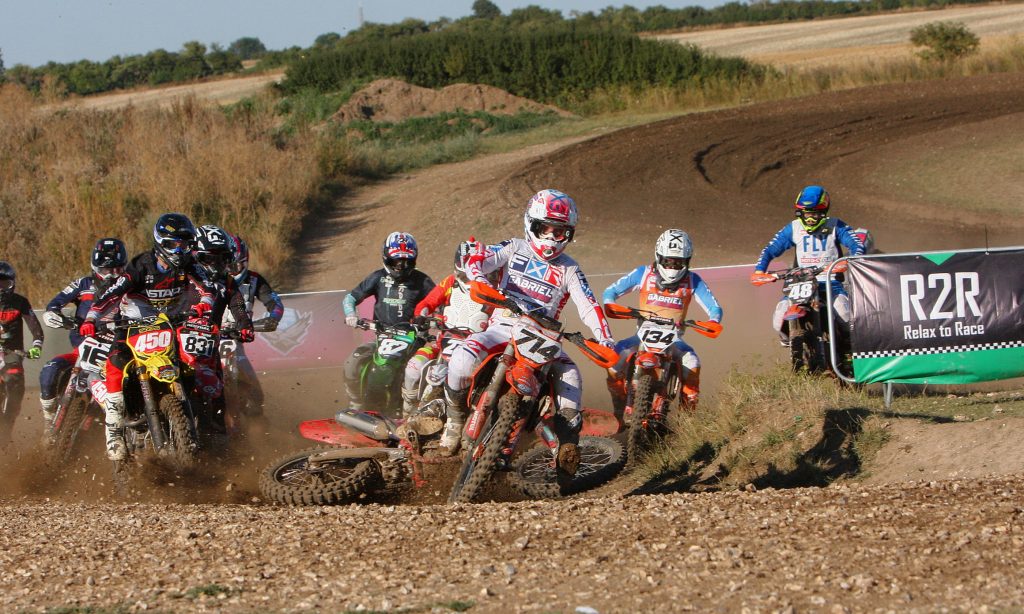 The Steel Hawk Motorcycle club has confirmed the date for the sixth staging of their Rock it ‘til Sundown Midweek Summer MX Classic as Wednesday 2nd August 2023. The event, which has attracted the best Youth and Pro racers and has seen the likes of Elliot Banks-Browne, Harri Kullas, Josh Gilbert, and in 2022 John […] 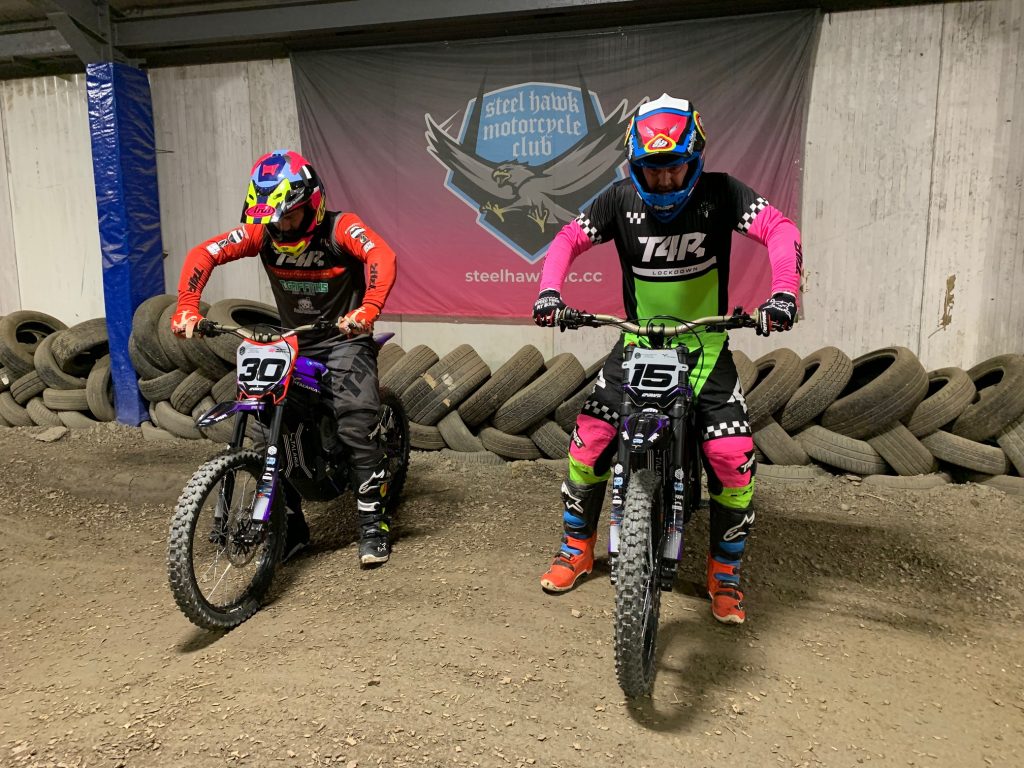 Our first-ever EXGB Electric Off-Road Bike race event is fast approaching, and takes place at the fantastic Wheeldon Off-Road Centre in Devon on the 12th & 13th November and is rounds 1 and 2 of the five-round 2022/2023 British Indoor Championship. The championship caters for Adult and Kids Electric Off-Road Bikes, with riders from as […] 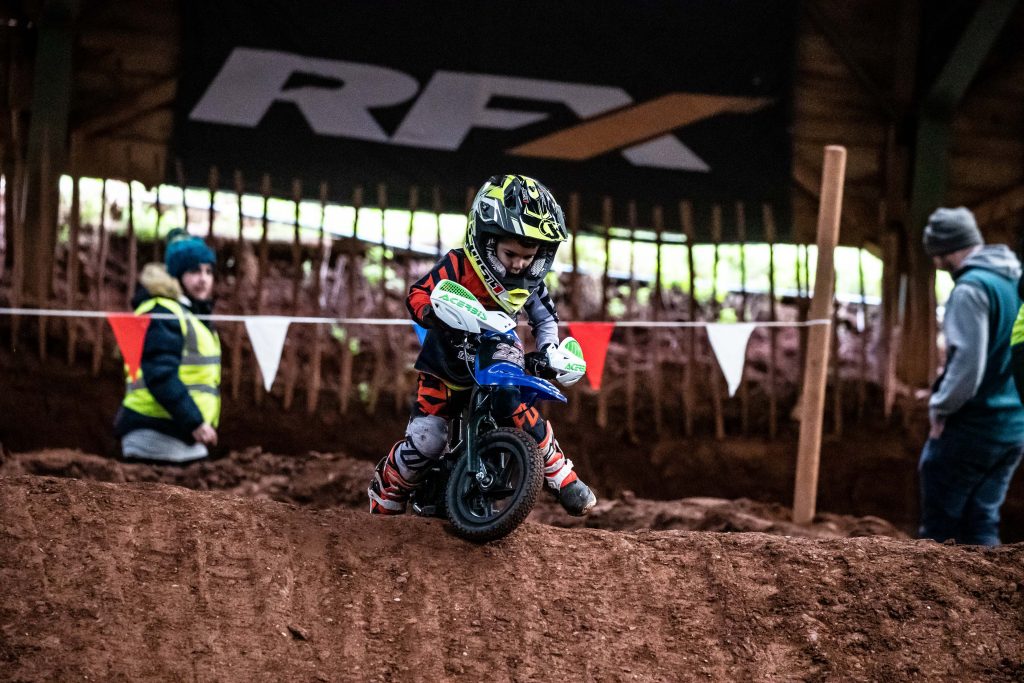 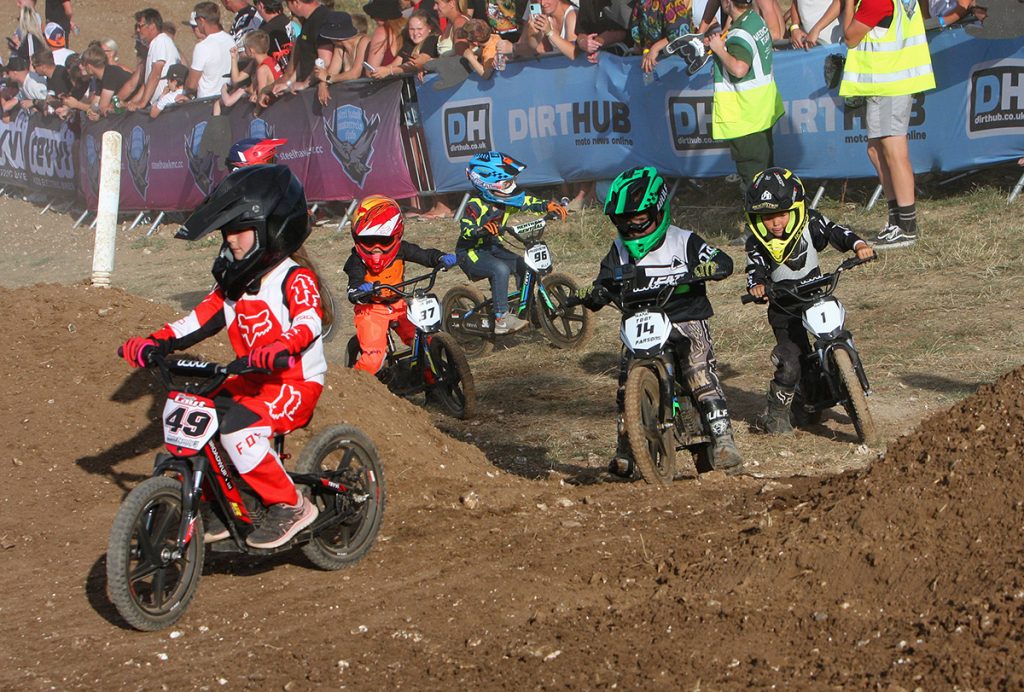 The first-ever EXGB Electric Off-Road Bike Race event is set to take place at the indoor Wheeldon Off-Road Centre in Devon on the 12th and 13th November. EXGB is a sister organisation to Steel Hawk Motorcycle Club, which has successfully been running Revvi Cup Electric Balance Bike Racing in the UK, which will now also come under […] 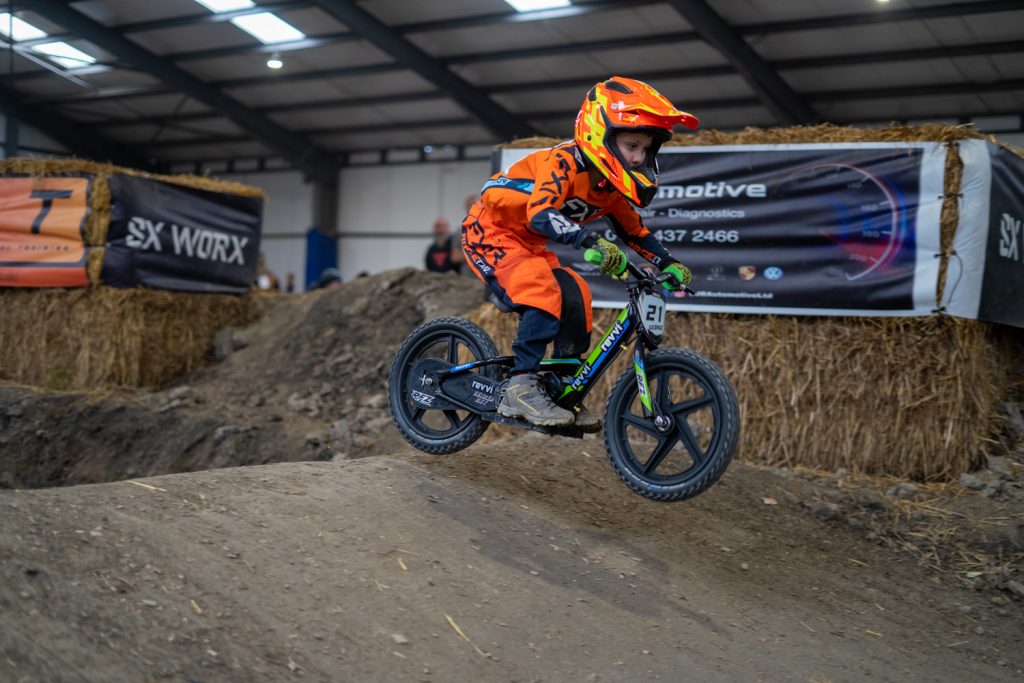 Following on from Steel Hawk Motorcycle’s first successful trip to the SX Worx in April for their first Revvi Cup event there, they returned on Saturday for the second time with over 100 riders entering on their quest for glory. Pictures by Katie De Graff – Revvi A Friday evening Electric Ride session preceded the […] 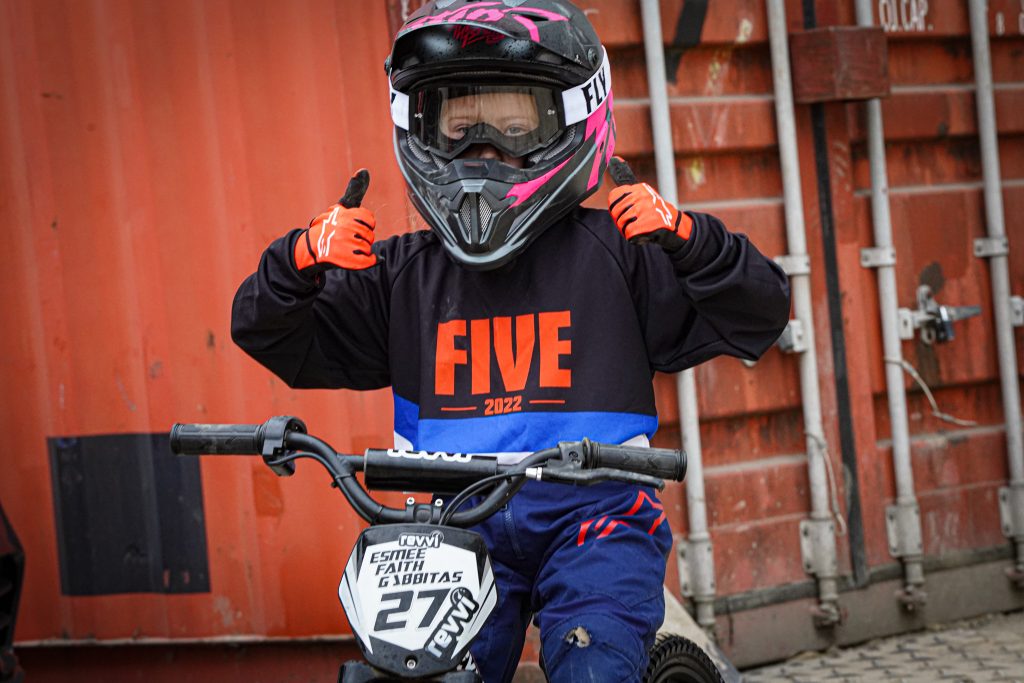 We are only a few days away from our Revvi Cup event at the SX Worx and we are excited as always to be welcoming you, your little ones and your families to our event. Here are a few final instructions to bear in mind ahead of the event… First up we want to say […] 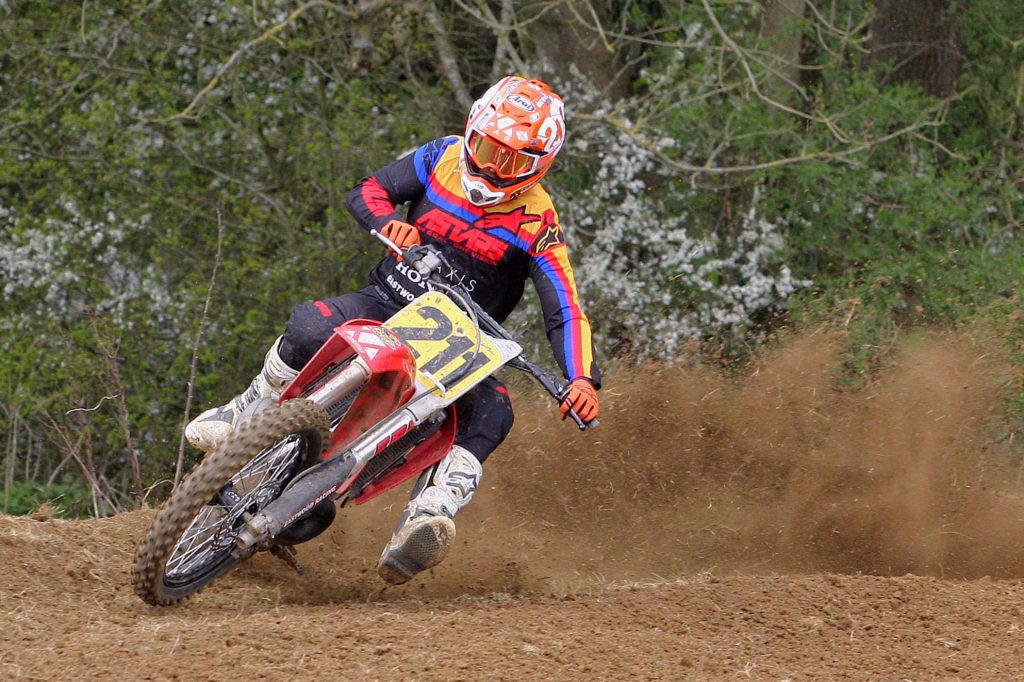 It is with regret that the Steel Hawk Motorcycle Club has postponed their ‘4 Nations MX Team Shield’ and ‘Hammer & Tongs Team Trophy’ events until 2023.  The ‘4 Nations’ MXON style event, where England, Scotland, Northern Ireland and Wales will fight it out to decide who is the strongest ‘home nation’ will now run […] 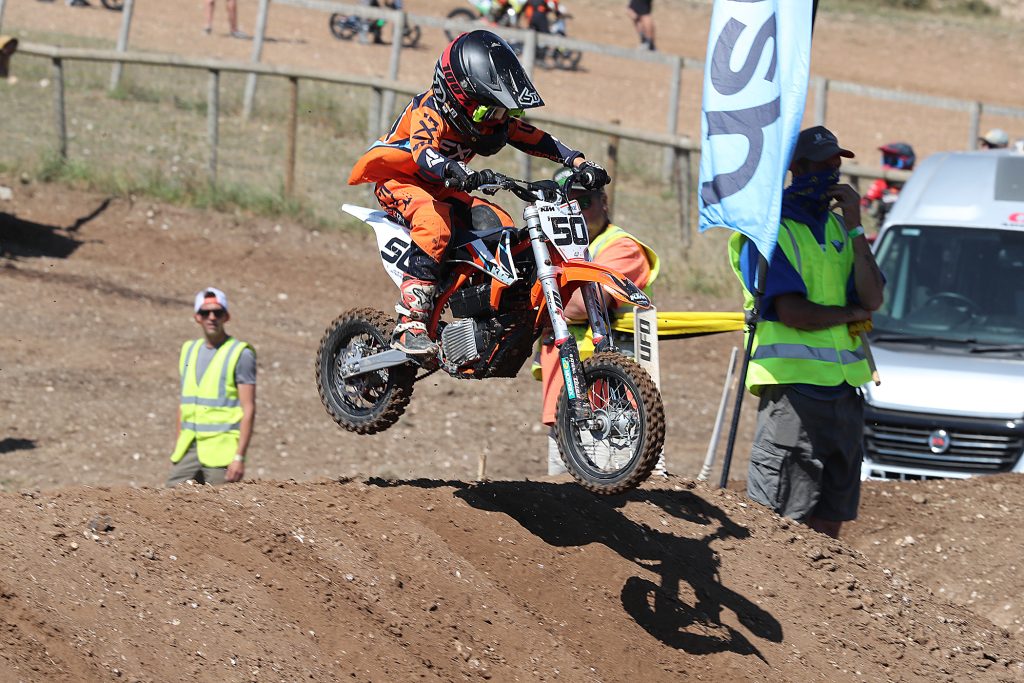 The Steel Hawk Motorcycle Club are pleased to announce that they will be running a three round British Electric Supercross Championship during the winter months of 2022/2023 with an outdoor series to follow in the Summer. The three-round Supercross series will take place at the Wheeldon Off-Road Centre in Devon and the SX Worx venue […] 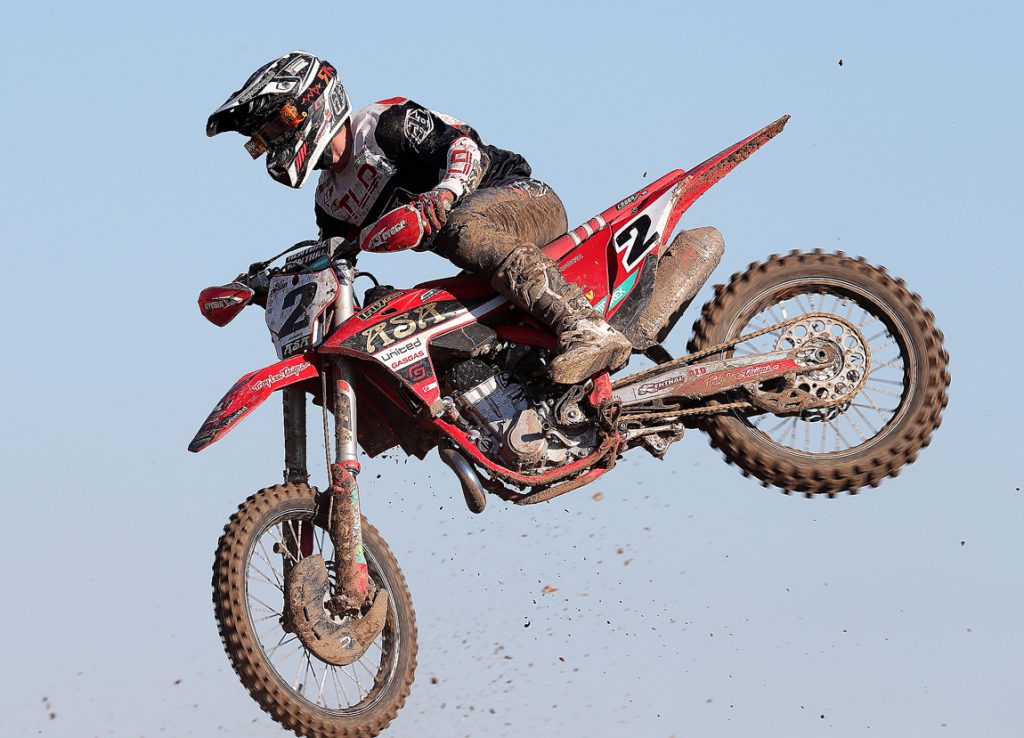 Following the success of their Tuesday night Airborne Gunner Supercross event, less than 24 hours later the Steel Hawk MCC returned to promote a conventional motocross meet. Presenting the fifth staging of their ‘Rock it til Sundown’, there was to be racing for Youth competitors during the day before Clubman and Expert riders took centre […] 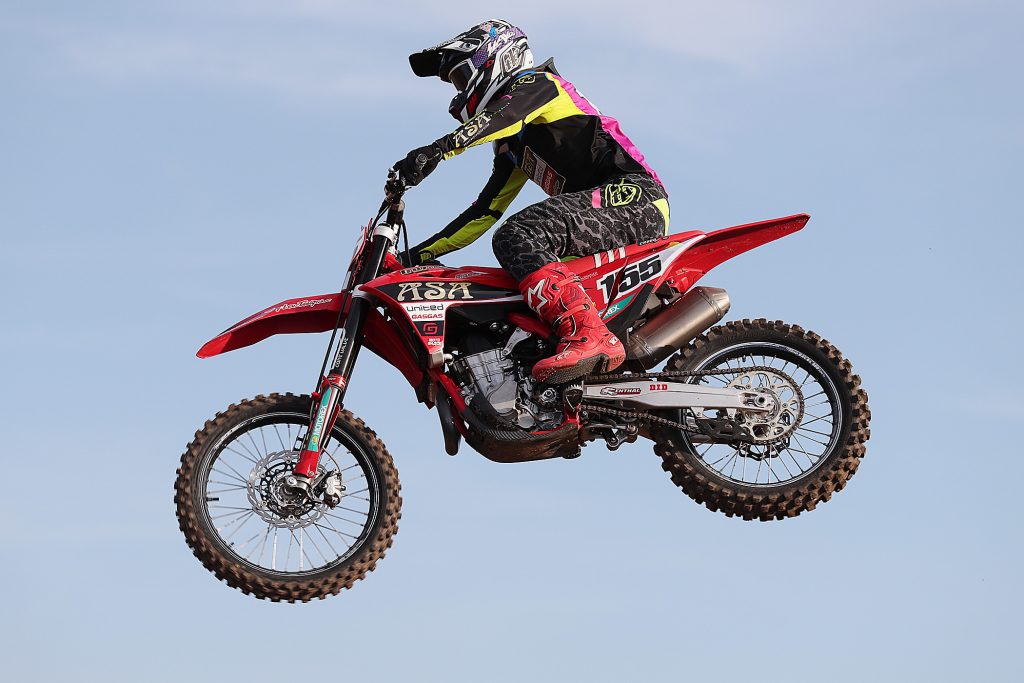 Thrills, spills, drama and great racing, the Airborne Gunner part 2 had it all and so much more! And, proving that if you promote it well, the crowds will support you, there was also plenty of spectators in attendance to witness the exciting action, all fought out on a track superbly constructed and prepared by […]